With the Nytro eRacebike Pinarello opens a new era in road biking. Equipped with a very light and compact drive system, new possibilities open up in the top class of cycling. At the same time, the Nytro is and remains essentially a genuine Pinarello, and fascinates with the unmistakable character of a racing machine from Italy, the land of cycling enthusiasts...

16 other products in the same category: 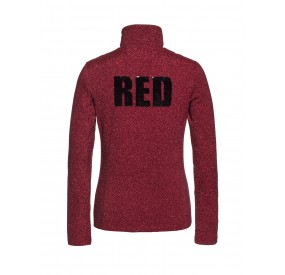 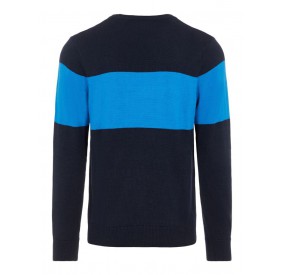 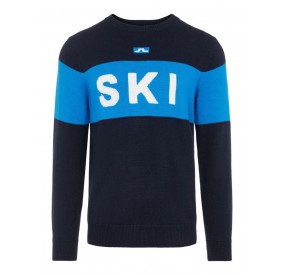 Streamlined ski jacket with an extra belt Use of certified down and Primaloft padding Removable collar in certified fox fur 2 pockets on the outside, 2 inner pockets, 1 pocket for a ski pass... 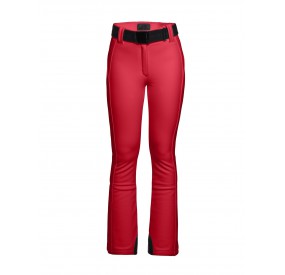 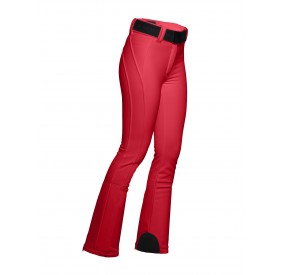 Just like all GB01 softshell ski trousers, the Pippa ski trousers are made from very comfortable stretch material: the exclusive WB400 fabric from the Swiss manufacturer Schoeller. The best choice... 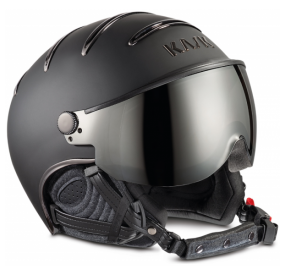 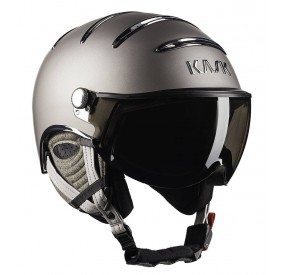 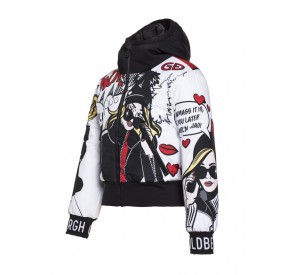 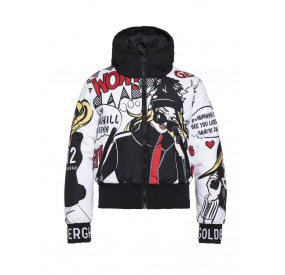 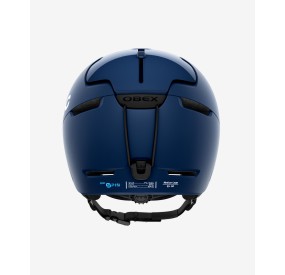 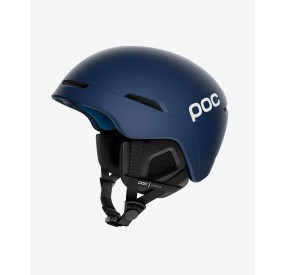 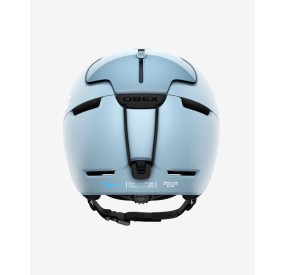 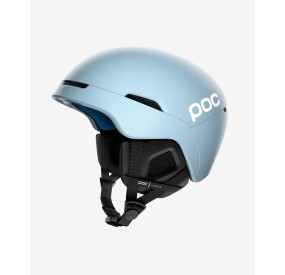 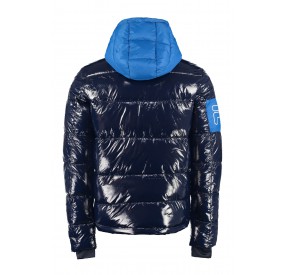 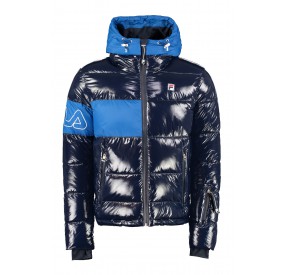 The Saul Puffer Jacket is a winter jacket that combines multifunctional material properties with a fashionable look. Due to the "3M Thinsulate™ Featherless Insulation" technology, the jacket is... 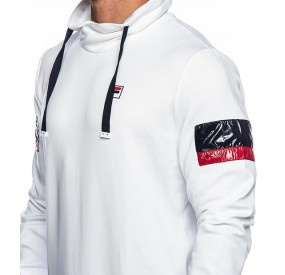 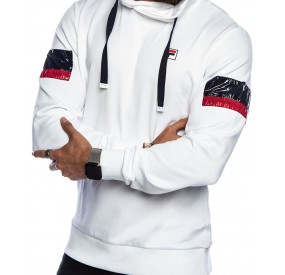 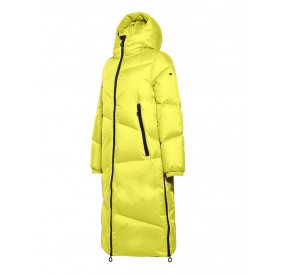 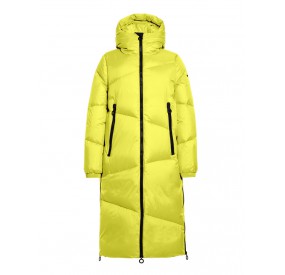 The Adele women's winter coat is a designer jacket with a detailed finish. The coat is light and filled with real down. Furthermore, the coat has many extras, such as the two-way zip fastener and... 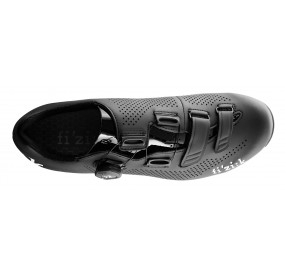 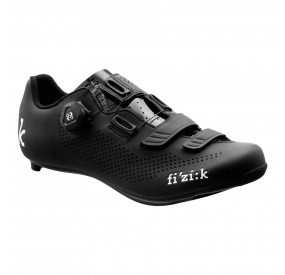 The R4B have Volume Control technology and the Extended Power Strap for an easy and fast adjustment around the foot creating extreme comfort.They are completed with the combination of the single...